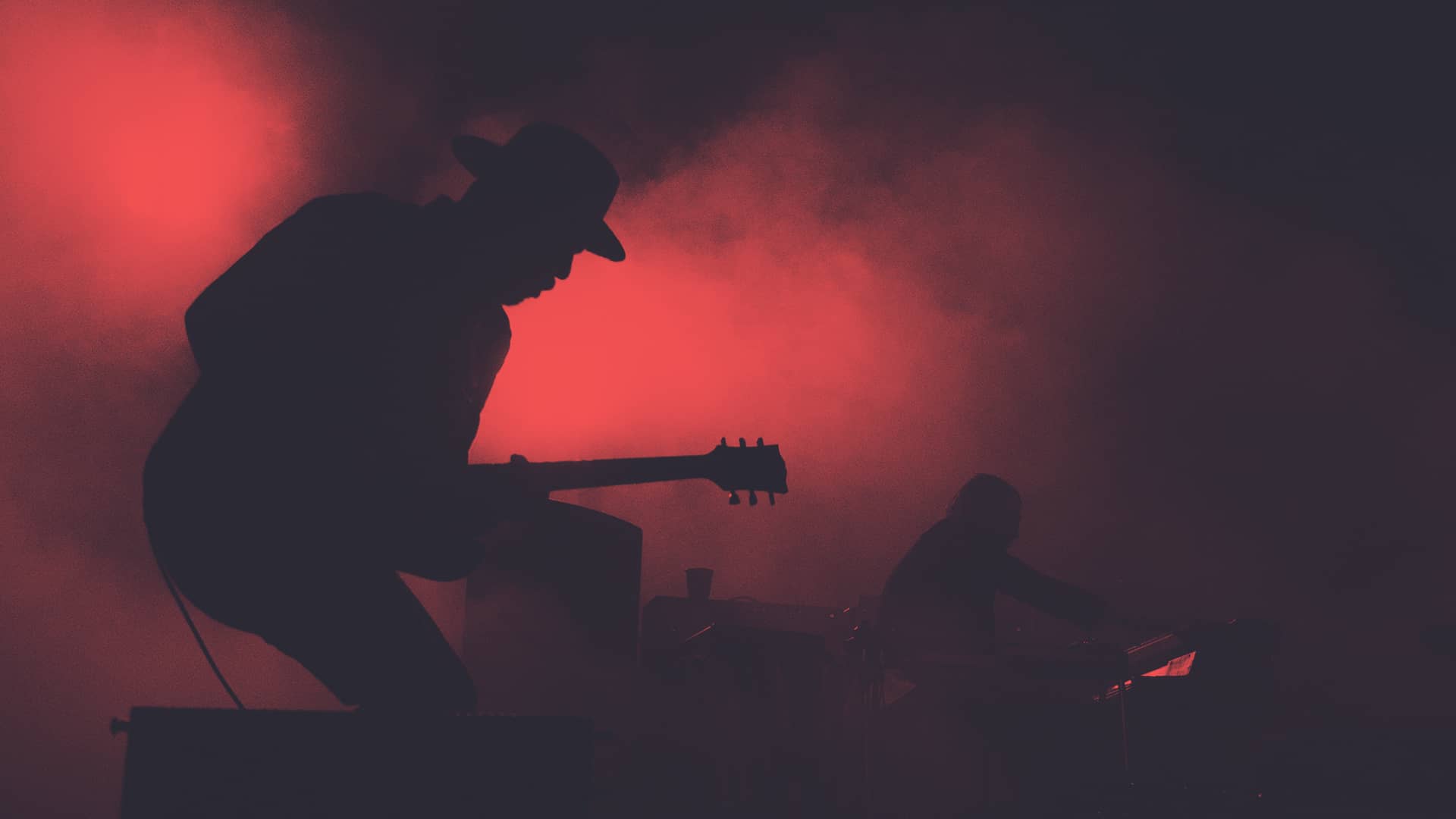 See below for a complete list of my musical credits.

Florence Kanony – Live piano and BVs for Toulouse-based singer-songwriter at the launch of her debut E.P. ‘Les Promesses’ (Nov 2016)

Questor’s Theatre, London – Guitar 1 in stunning production of ‘Rent’ (May 2011)

Fairchild, Miami, USA – Overseas tour of Florida for promotion of first US Storey single ‘Footprints’ – performance and presentation at the annual Fairchild Challenge awards ceremony (May 2010)

To stay fully up-to-date of all my most recent projects and credits, why not follow me on TWITTER.
To book me for your forthcoming project, please write to me via the CONTACT page of this site.