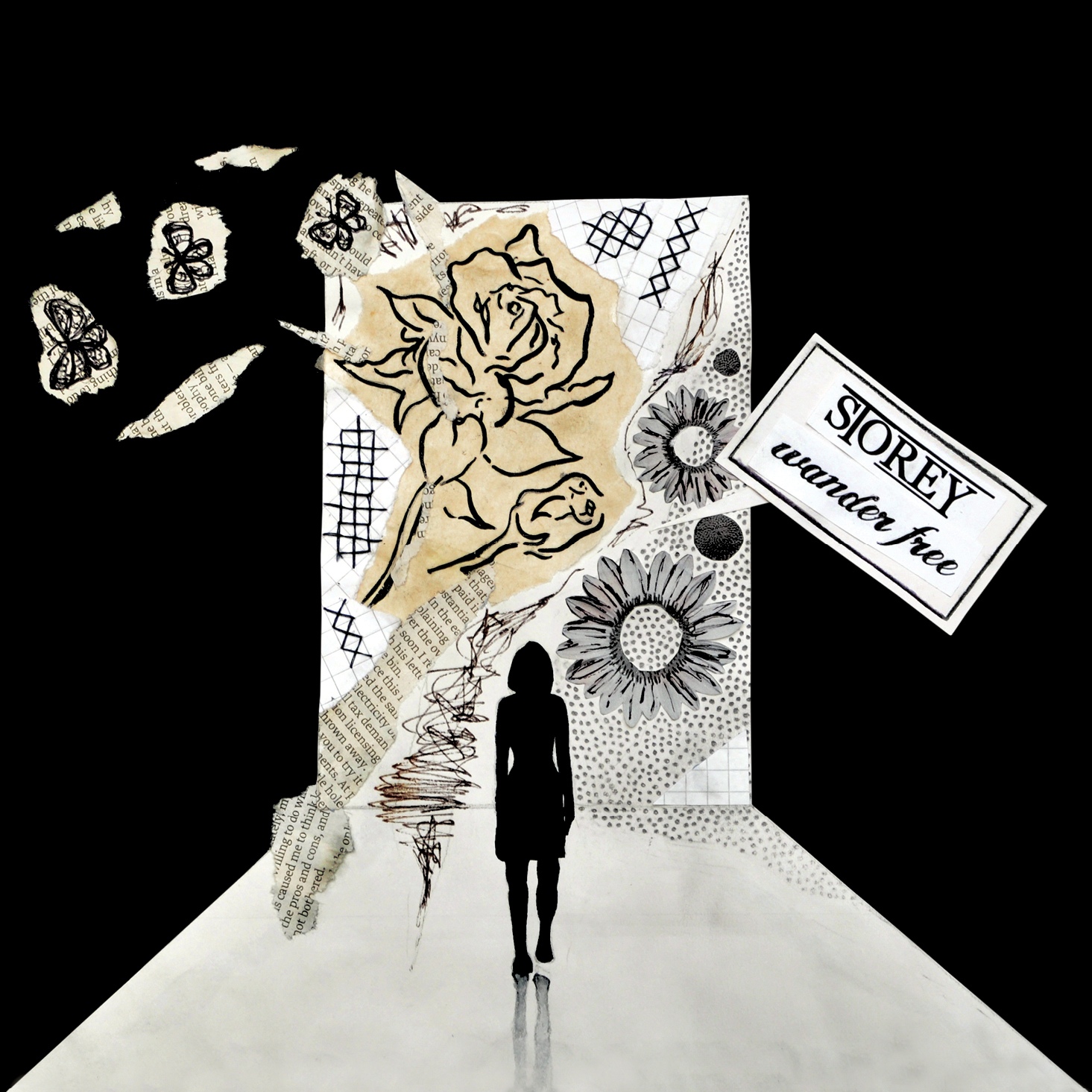 Morning all. Sitting next to my computer, I keep a hand written list of ‘things to do’ and at the top of that list for a long time, has been written ‘BLOG.’ Unfortunately the myriad of other list entries have taken priority over the last few ludicrously busy weeks, and the blog has remained neglected. At least I’m predictable… That’s not to say I’m lazy though – there have been a huge amount of other list entries, which continue to get crossed off.

Among which are ‘AFRICA’ – I’ve recently booked flights to Kenya, and will be doing a month of volunteering very soon. Excited doesn’t come close 🙂 ‘EXAM’ refers to a test in my proficiency at using Logic – my recording software of choice, which I’ll be sitting very soon. Fingers crossed that goes well. I’ll spare you details of some of the less interesting entries such as ‘Banking’ ‘Insurance’ ‘Change strings.’ On the surface, ‘CANCEL VIRGIN’ looks like it could be VERY interesting, but actually refers to broadband usage…. 😉

I did think it was time to put some new music up here though. Things have been quiet with ‘Storey‘ lately, with Joe and I now living on opposite sides of London, and Liam still not able to drum because of the RSI which has plagued his wrist (don’t ask) for most of the year. Thankfully, he seems to be recovering. Considering those two factors, it’s no surprise ‘Storey’ has taken up as much of my recent time as blog writing, but that’s something I’m keen to change.

We have a lot of new ideas floating around, so I’ve recorded a demo of one at home. It’s currently just an instrumental piano track, which I’ve provisionally called ‘Time’ which will almost certainly appear on the third Storey album once it’s been released. I certainly like it a lot, and hope anyone reading this will do too; eventually. Please don’t expect ‘Pull No Punches‘ style energy, or an anthemic ‘Monkey Song‘ style chorus – it’s dreamy, introspective and a little melancholy in places. In fact, parts of it make me feel quite emotional, because of where it was written and how I felt then. I should add for the benefit of anyone looking forward to ‘Storey’ album number 3, that the majority of our new ideas are full of energy and quite different to this effort.

Right, I’m off – teaching today in Ascot and then gigs this weekend so plenty of things to do and keep me occupied.
Please feel free to connect to my Twitter page, @parolieranglais, my INSTAGRAM and of course by subscribing to my YOUTUBE channel.
Take it easy…
Arron