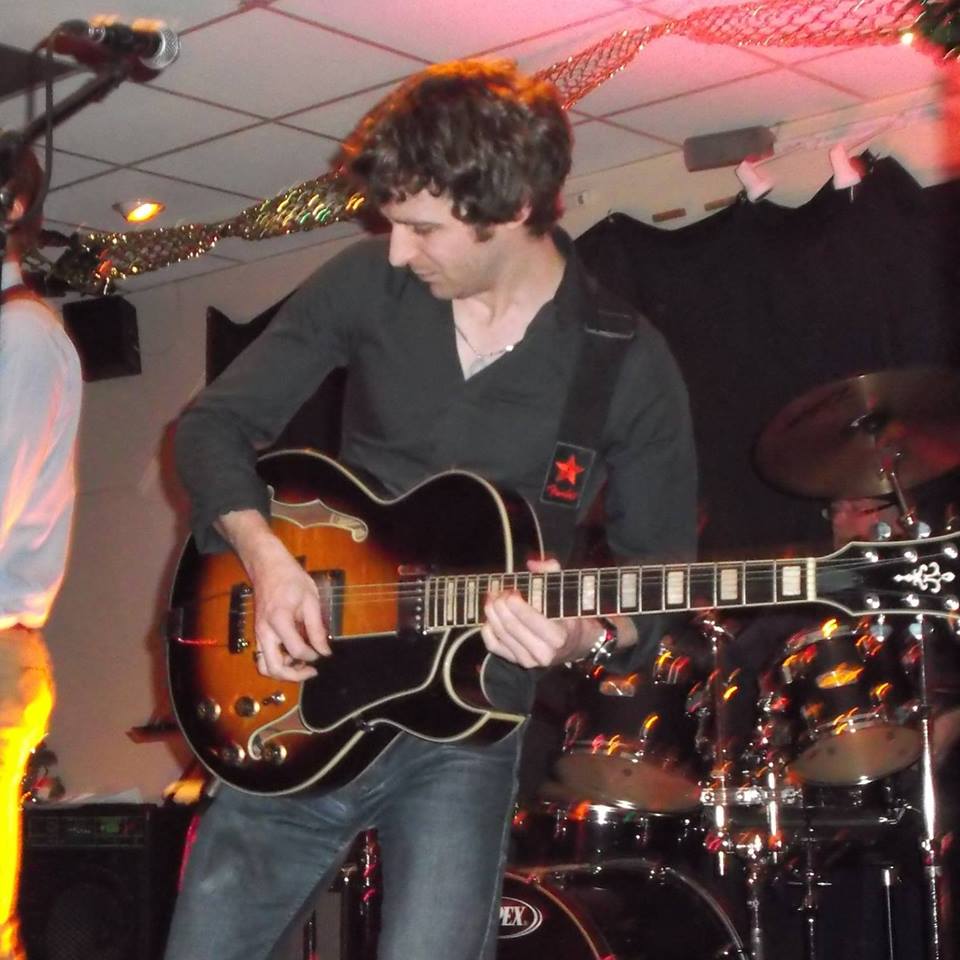 Wow, I really am bad at this…. Undercover

I’ve not been Undercover but… It’s been over two months since I last updated this thing so I MUST try harder! I thought I’d write one now as I have a couple of hours to myself this afternoon; nothing earth shattering to announce – just an update. I’m very excited to say that this evening, I fly out to Thailand for my brother’s wedding. For those of you who’ve been to see either ‘Storey‘ or the covers band you’ll know Liam as our drummer, and a very good drummer he is too.

Anyway, he is getting married to Meg in a few days, and they have chosen the sunny beaches of Phuket to do it. Can’t say I blame them! Not only am I extremely proud to be one of Liam’s best men (Ryan being the other) but I’m also very excited about seeing Thailand – part of the world I’ve not visited before – so I have two weeks of sun and culture to look forward to before heading back to the UK.

Hopefully I’ll have been inspired enough to write some new lyrics, music and maybe even a new blog post! (I won’t hold my breath about the last bit though). Upon my return I’ll immediately be greeted by several days of teaching, and a couple of gigs. One of which is with my covers band, which has just undergone a drastic name change! Up until recently, we were called ‘Strange Brew.’ A very cool name for a pub band we felt, but probably not so good for attracting the kind of corporate gigs and weddings we’re now looking to secure. And after several months of rehearsals and a few gigs under our belts we’re now in a position to be doing so.

So… (drum roll please) we’re now called UNDERCOVER. You now know where to send anyone who is looking for a funky covers band. Our next gig will be Saturday 5th May at ‘The Elgin’ on Ladbroke Grove, London. A fantastic bar and one at which we’ve been fortunate enough to have secured a residency. So if you want to see some authentically performed covers, have a dance with your friends while enjoying some nice beer or wine, then this is the place to do it! You just need to come down on the first Saturday of every month… unless we say otherwise of course, because sometimes we have other things on 🙂

As well as Undercover, a quick update on Storey – we’re REALLY hoping to get this thing moving again. With so many new song ideas floating around, all of which we’re very excited about, it would be a tragedy if we didn’t get them recorded. It’s not so easy now we’re all living a little further apart, but the miracles of the internet have meant we’ve been able to keep things ticking over. We really need to do more than that though, and I intend to do my part in taking things up a notch… starting with writing some lyrics while sat on the beach in the peace and tranquility of Thailand. I have also booked an 11 hour train journey from Bangkok to Chiang Mai during the second week, so no doubt I’ll get some time to my thoughts then as well.

Speaking of which, I’ve been exercising like a madman in recent weeks, in preparation for Thailand, and that has included a lot of time running around Swinley Forest which is a 2 minute walk from my flat. Long running sessions around such beautiful surroundings are great for getting your thoughts in order and making plans. Not so great if you have a moment of inspiration and need to write it down though! But then again, as the legendary Jeff Beck once said, “if an idea is worth remembering, then I’ll remember it.”

Thanks for reading, I’ll be back soon. Take it easy.
A